A scavenger hunt for children of any age can be done any time daylight to dark. Scavenger hunt papers are located in the Mission Oaks brochure box located along the north entrance path. If you have questions please call Gail at 740-452-3378 or 740-221-7719.

Rhododendron is a genus of 1,024 species of woody plants in the heath family (Ericaceae), either evergreen or deciduous, and found mainly in Asia, although it is also widespread throughout the Southern Highlands of the Appalachian Mountains of North America. It is the national flower of Nepal. Most species have showy flowers which bloom from late winter through to early summer. The flowers are usually tubular-, funnel-, or bell-shaped—and often fragrant and the leaves of the rhododendron are generally large and leathery. 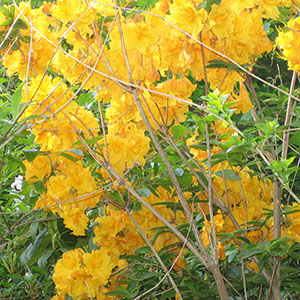 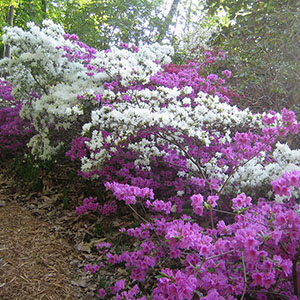 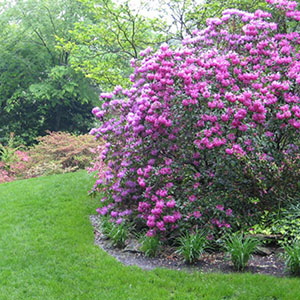 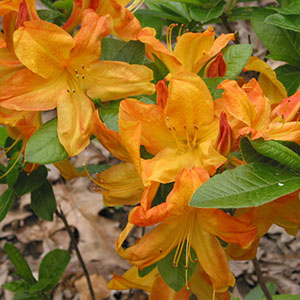 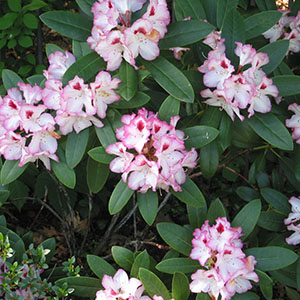 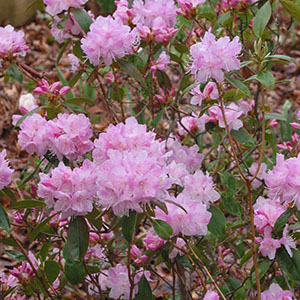 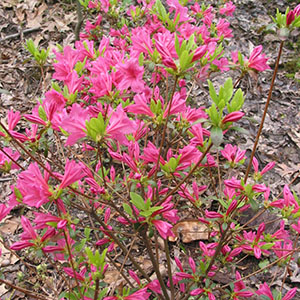 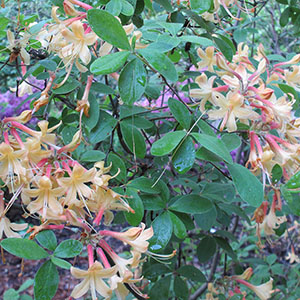 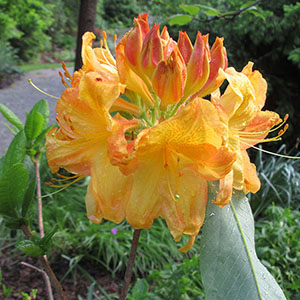 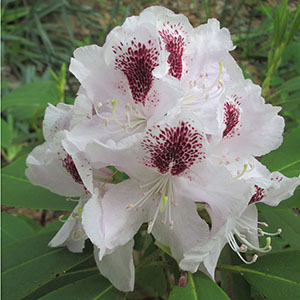 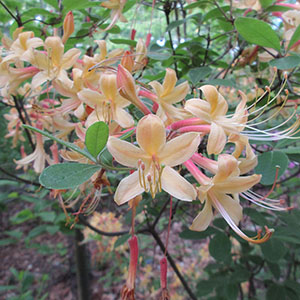 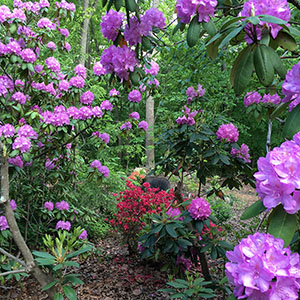